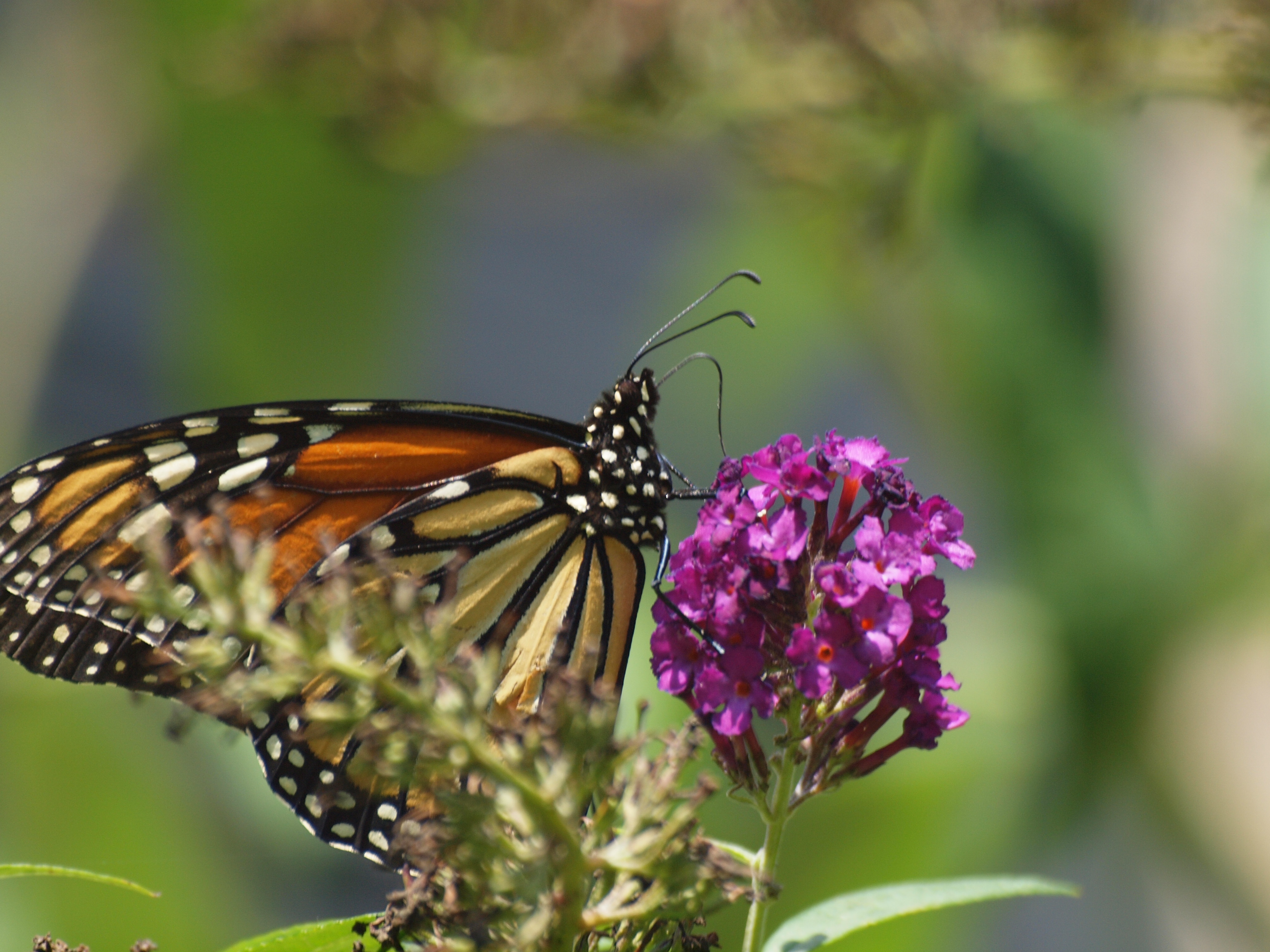 Park Glen is governed by a board of directors elected by the community. The Board may establish committees to assist in this task. To serve on the board or a committee, please submit a task ticket to the board or speak with any board member or committee chair. 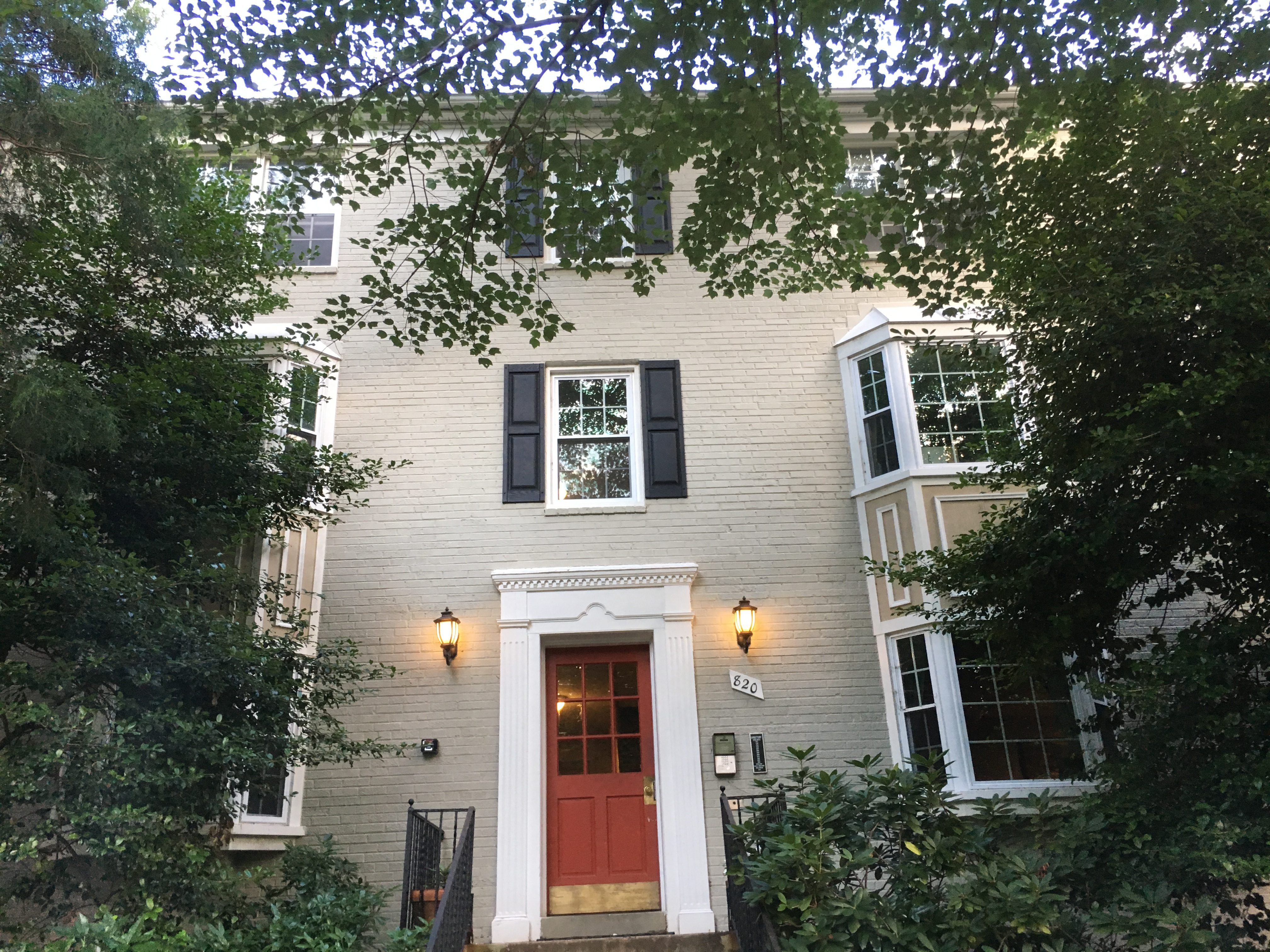 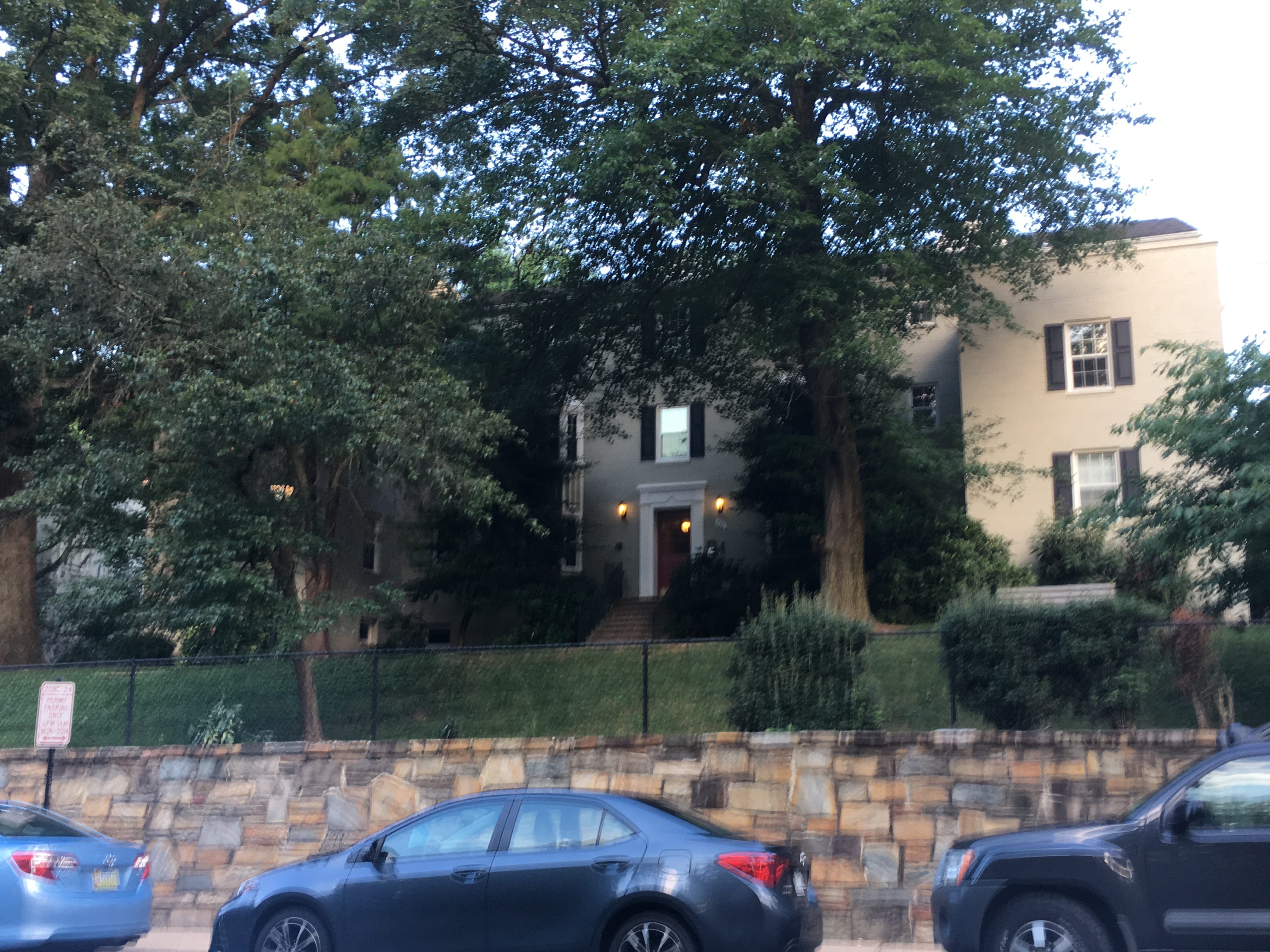 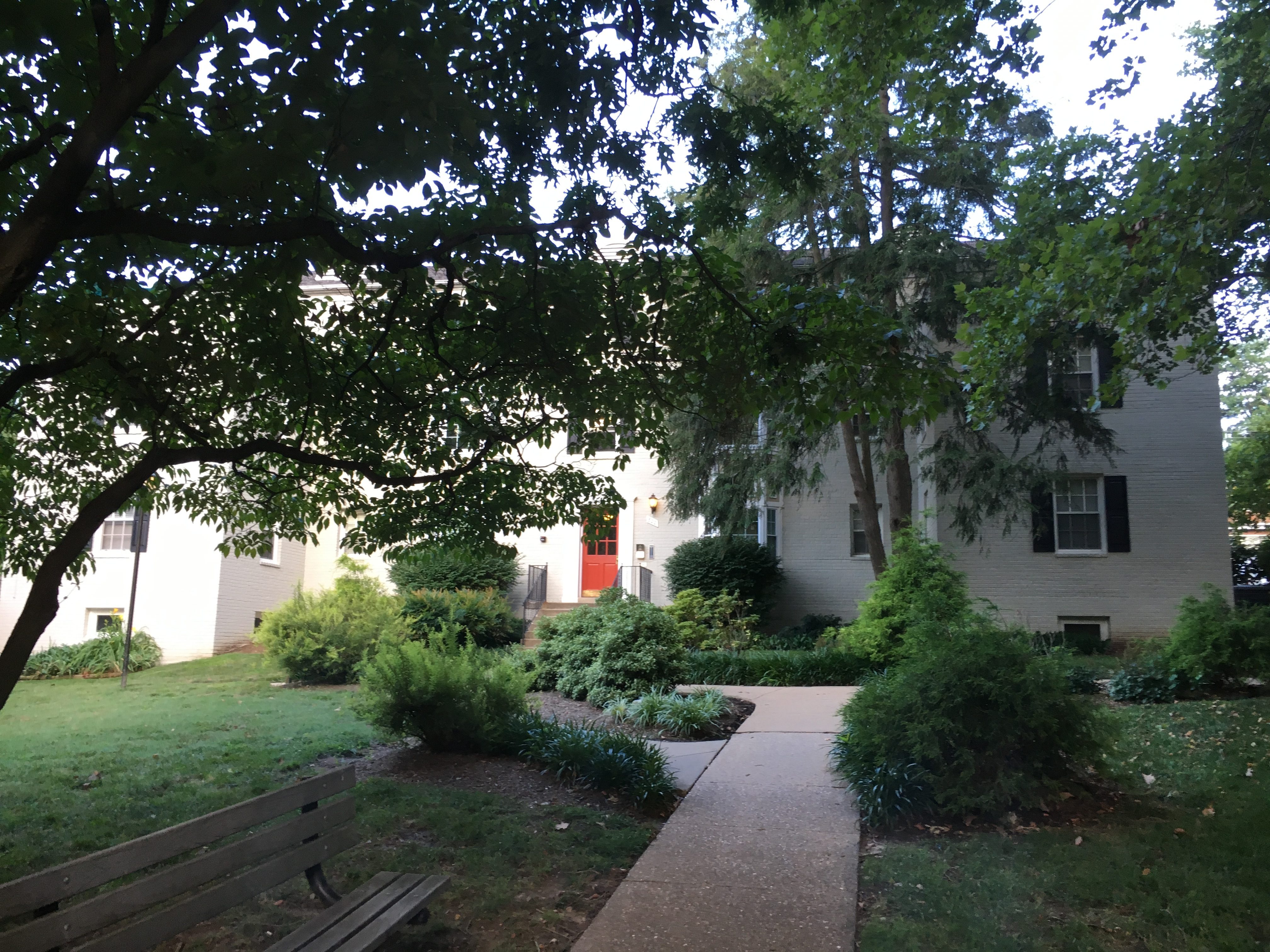 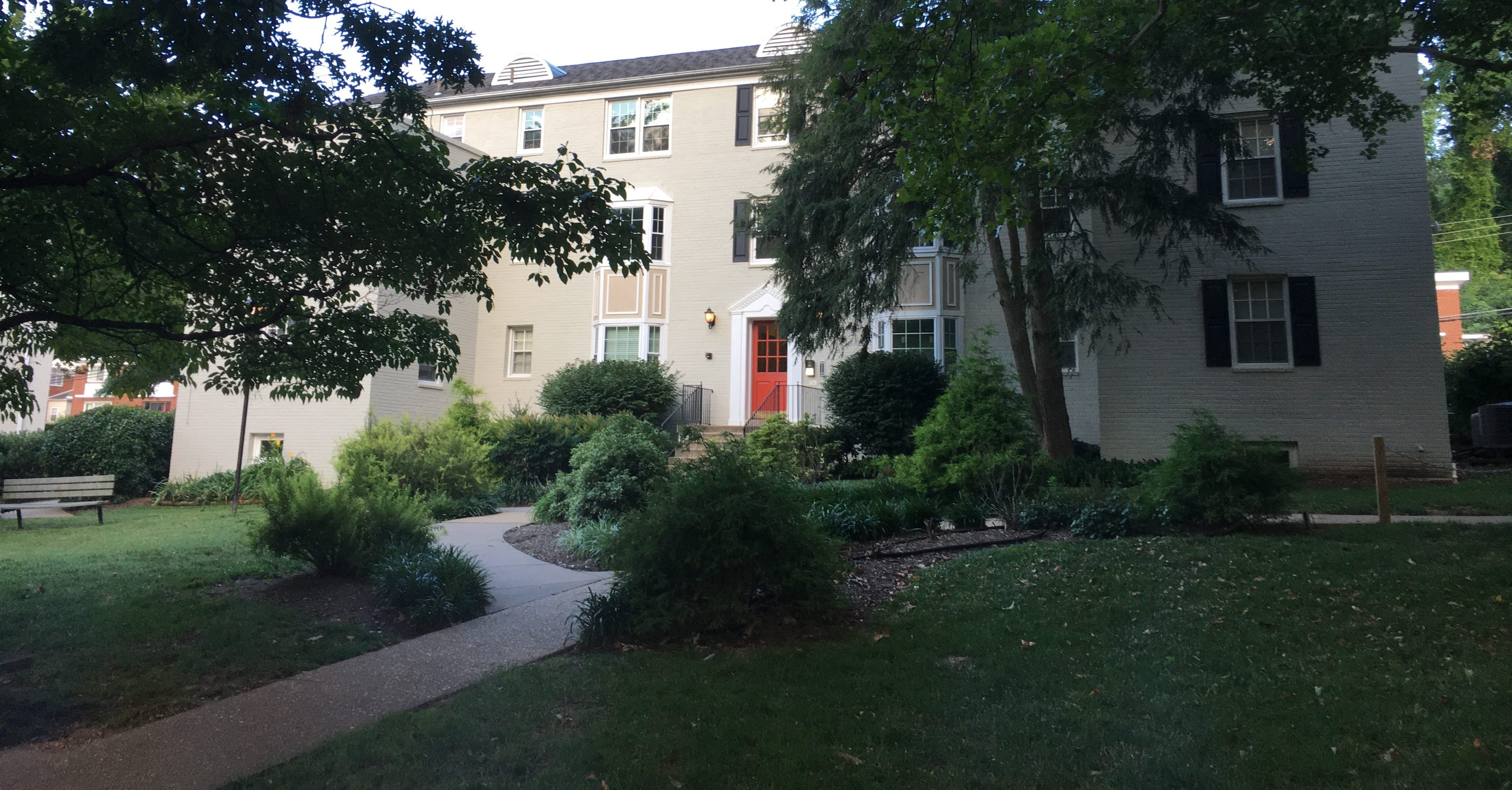 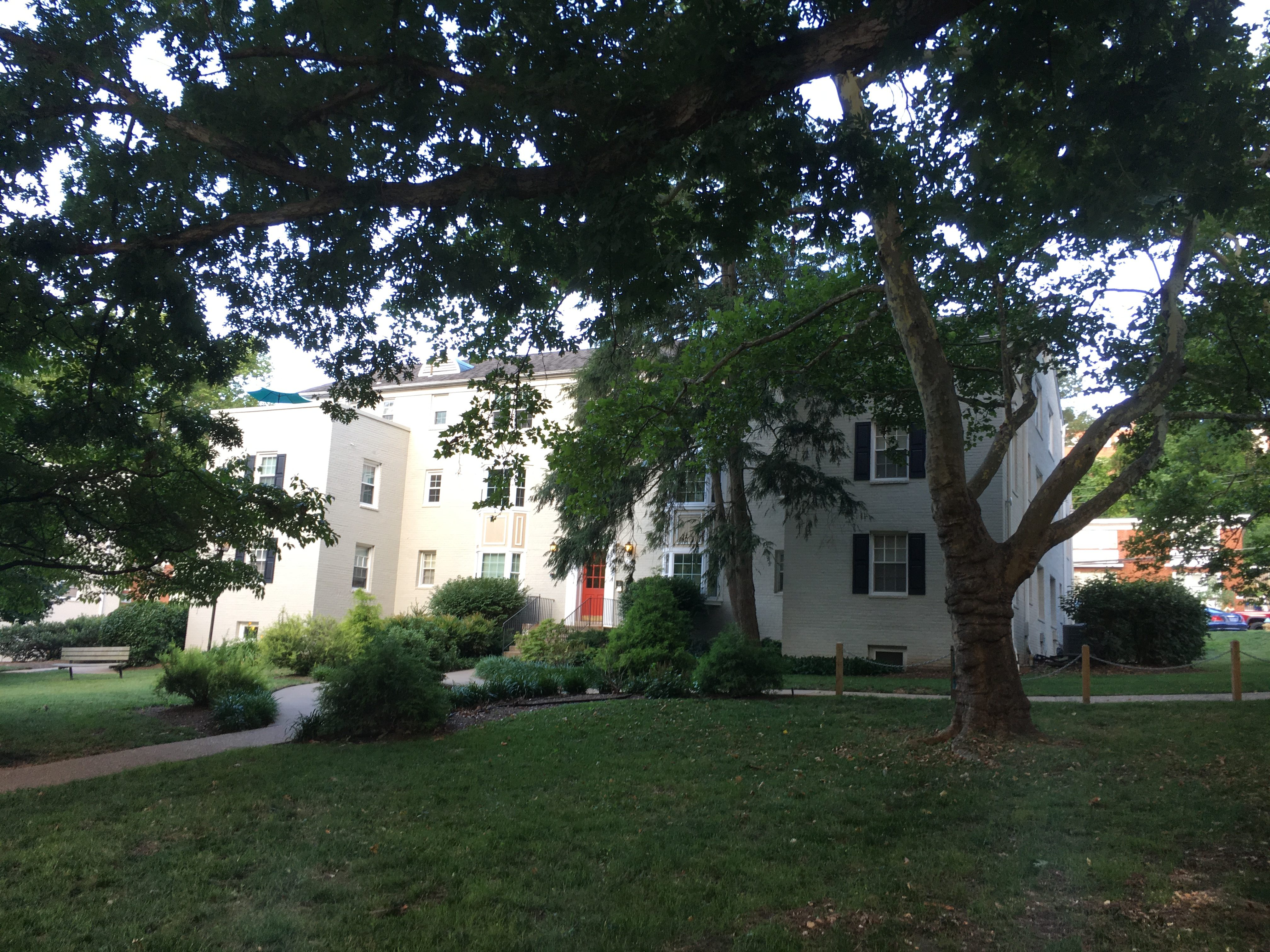 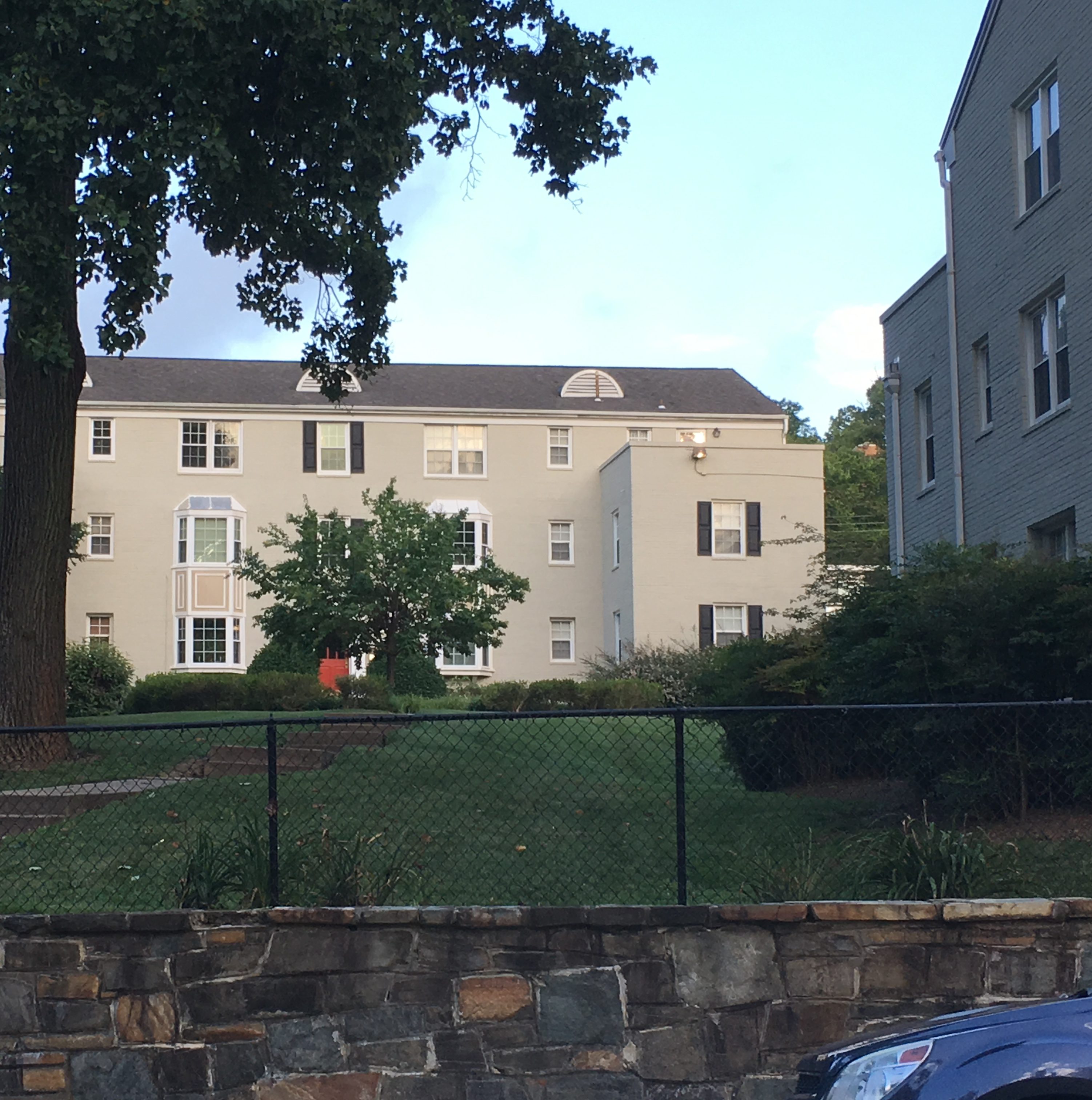 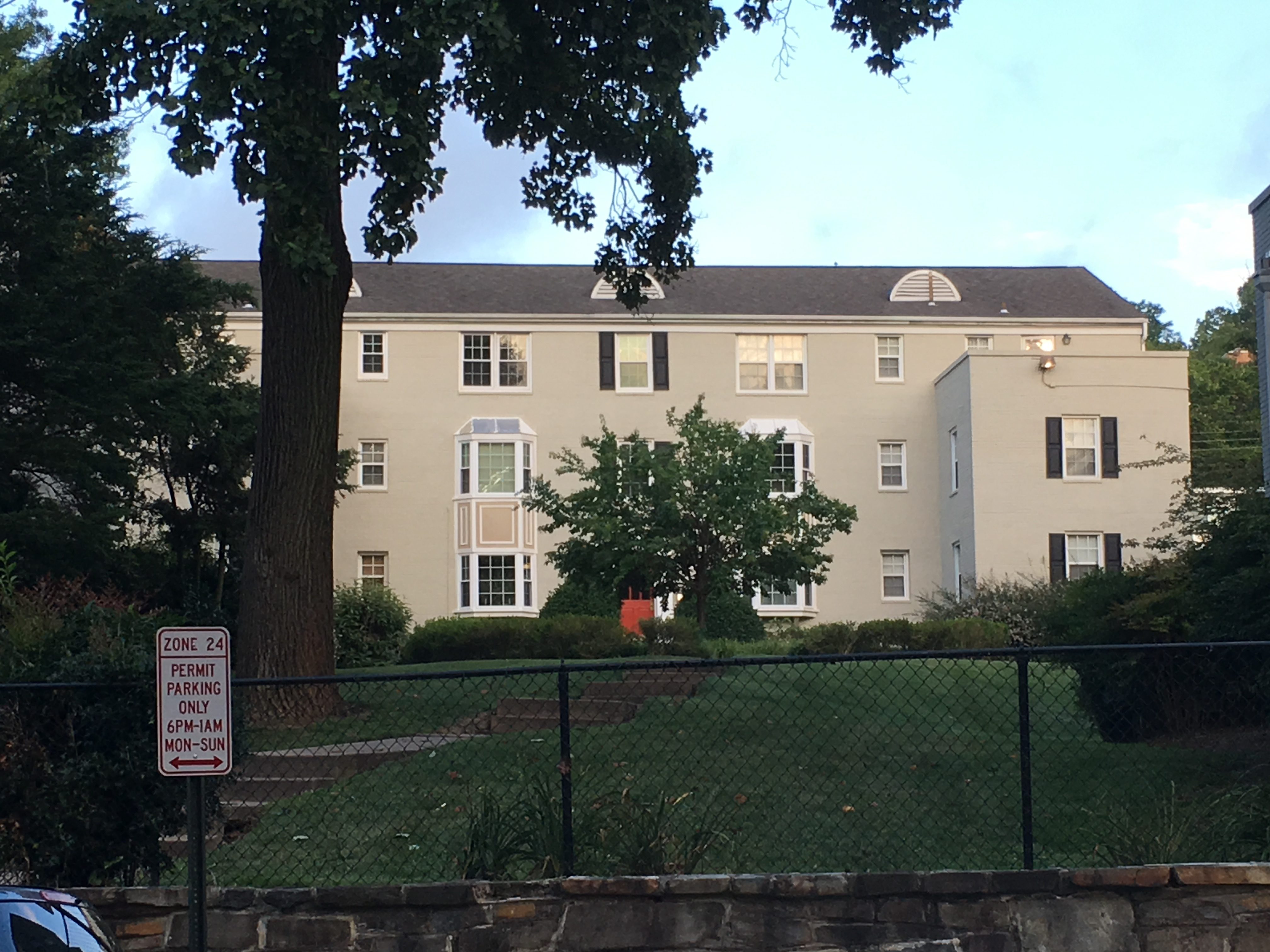 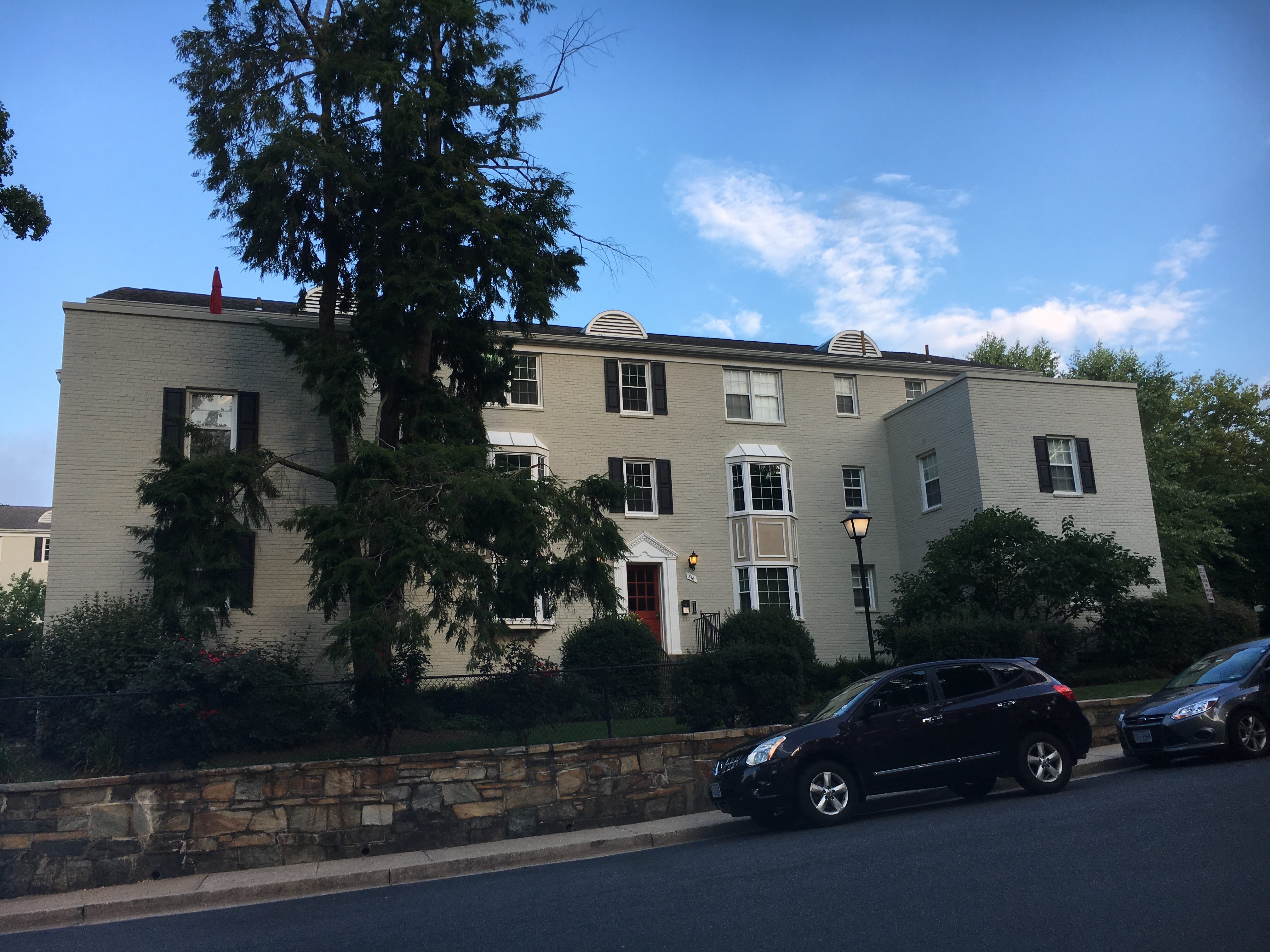 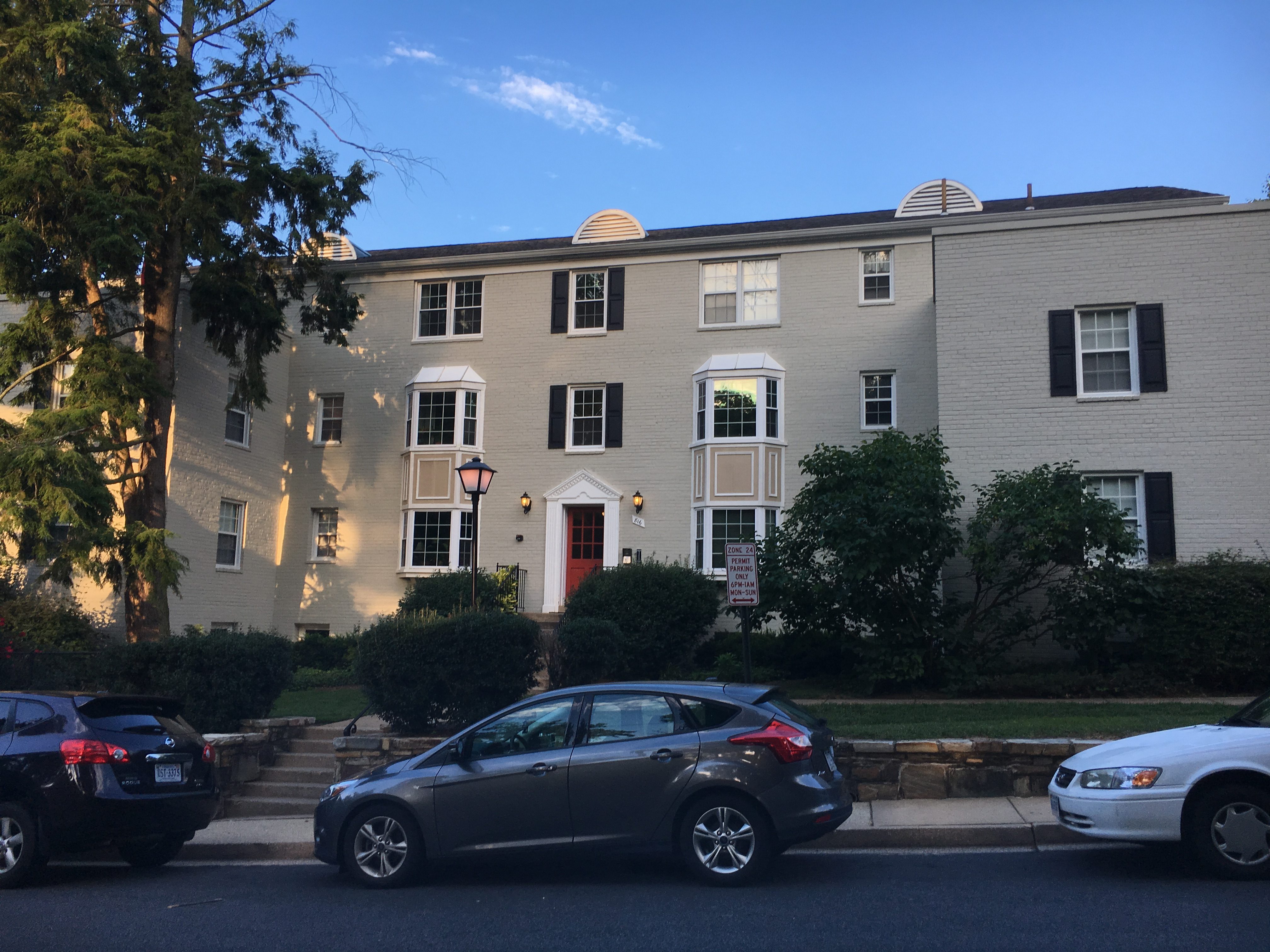 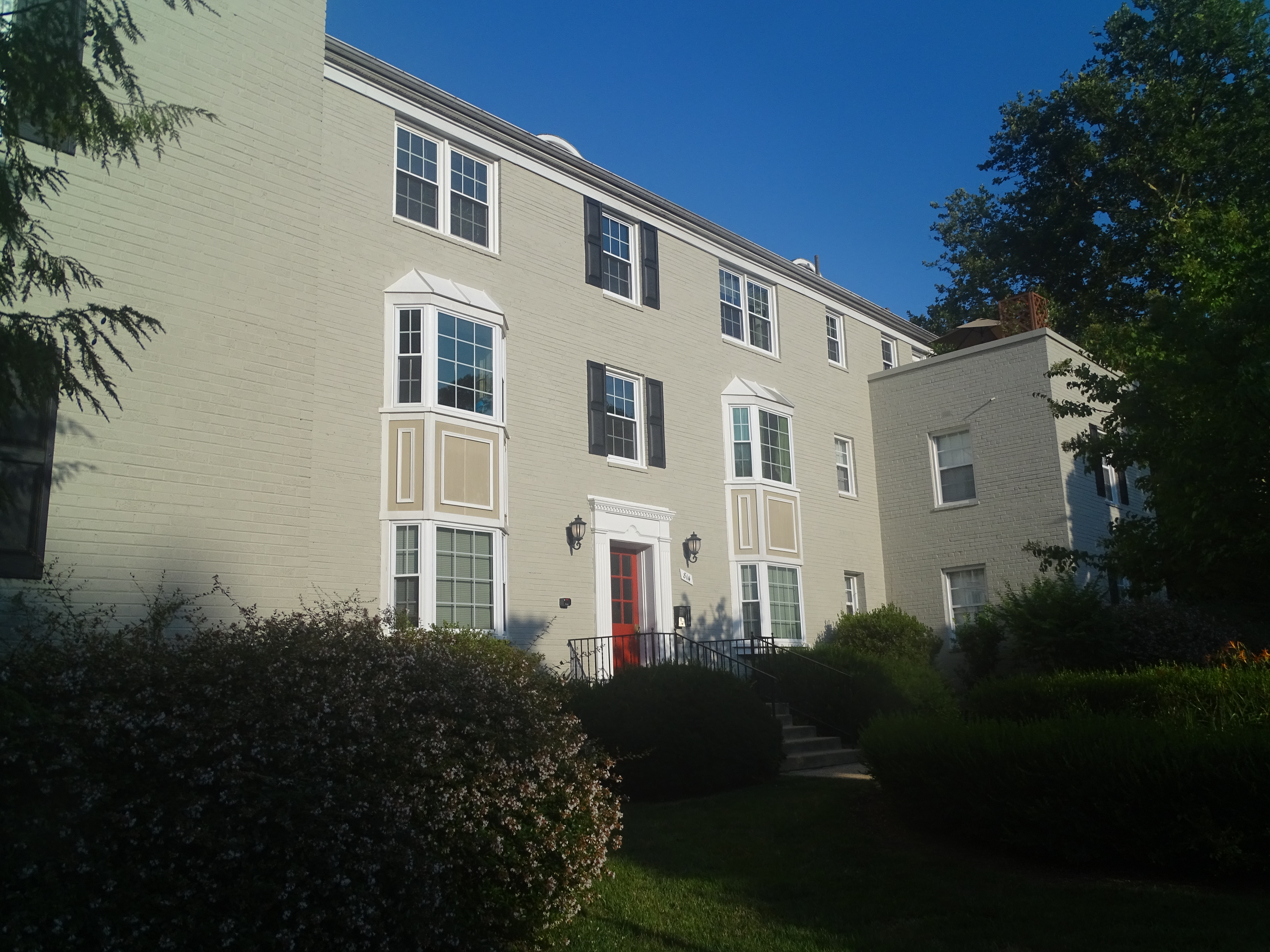 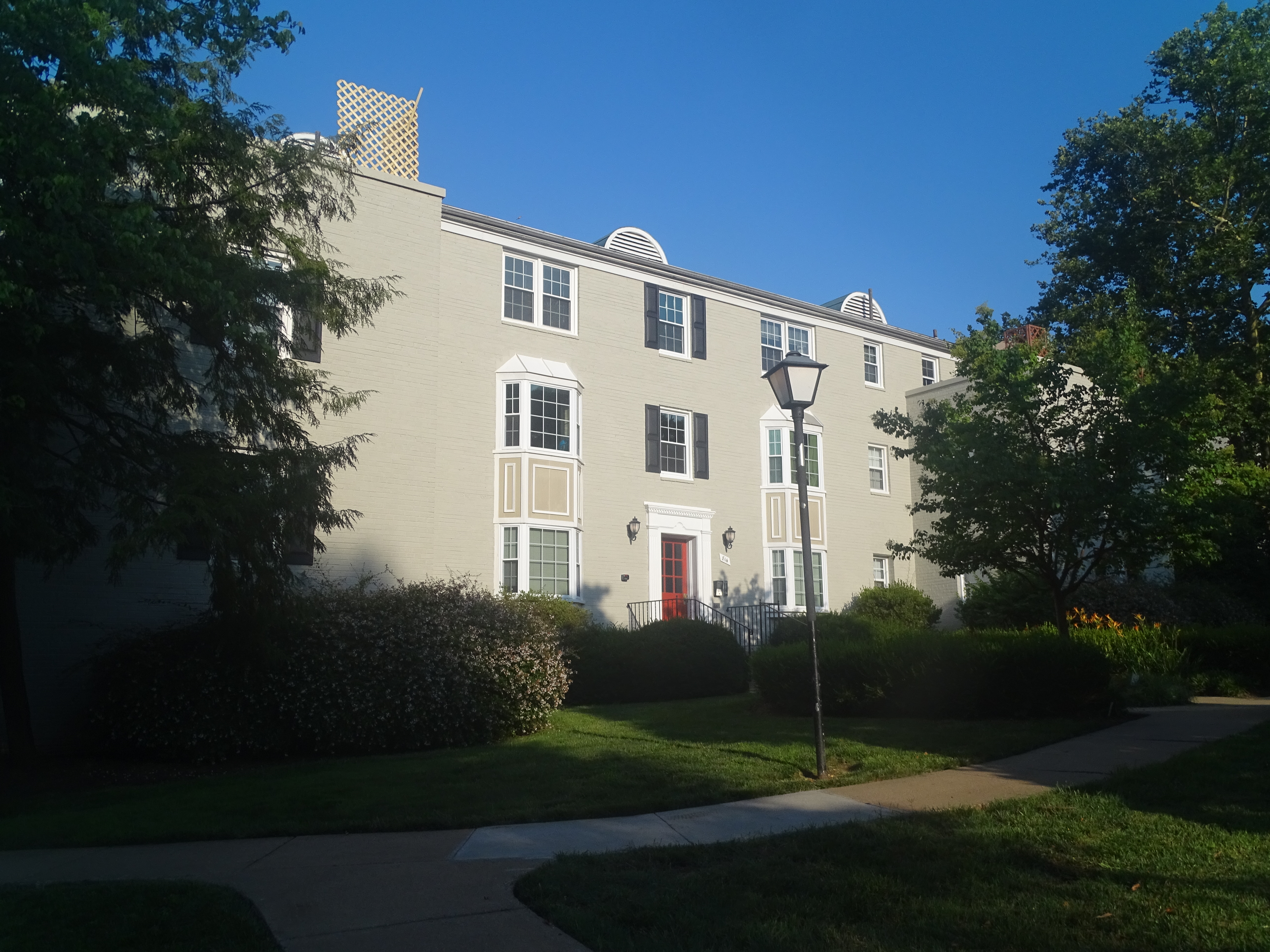 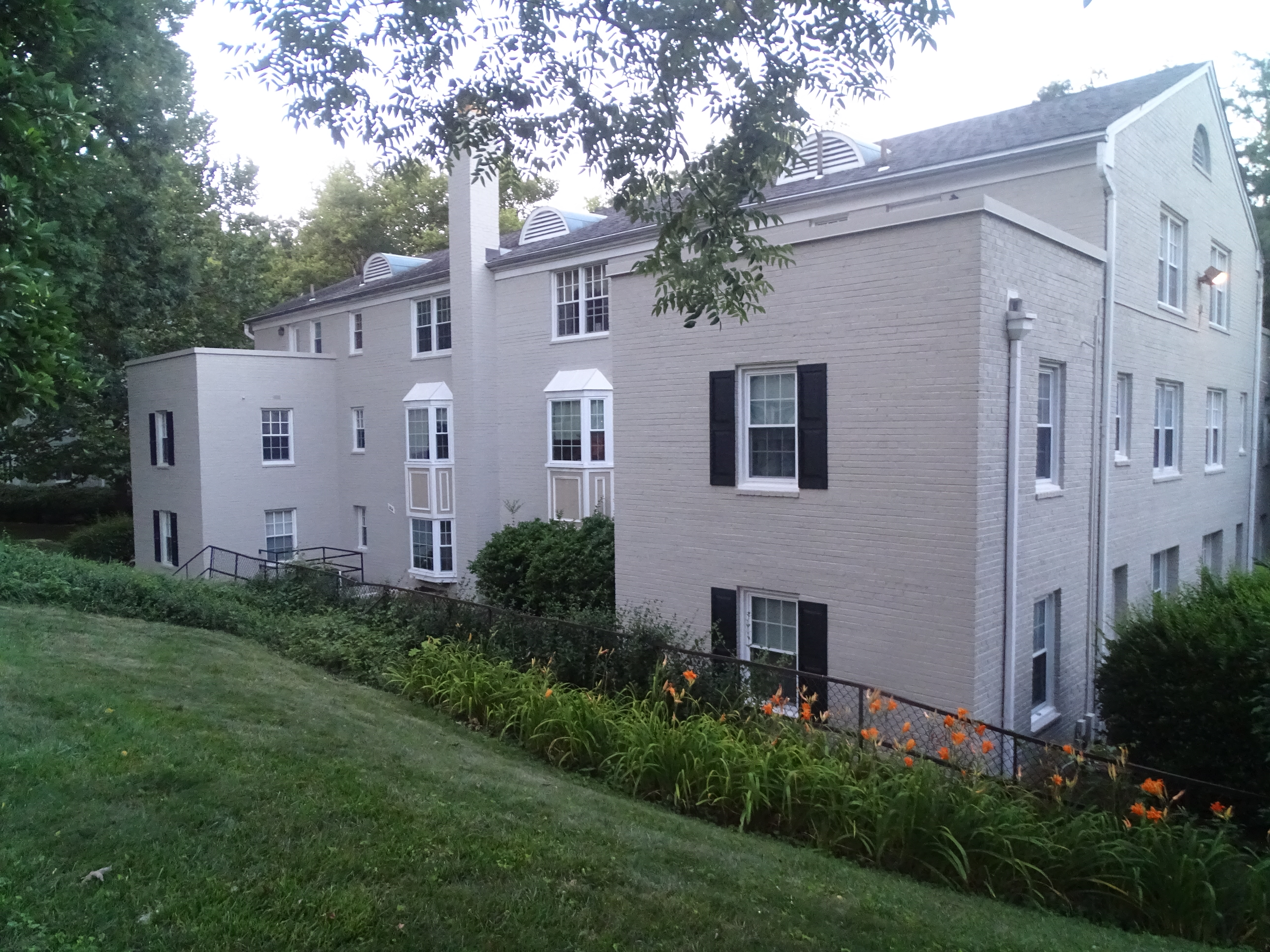 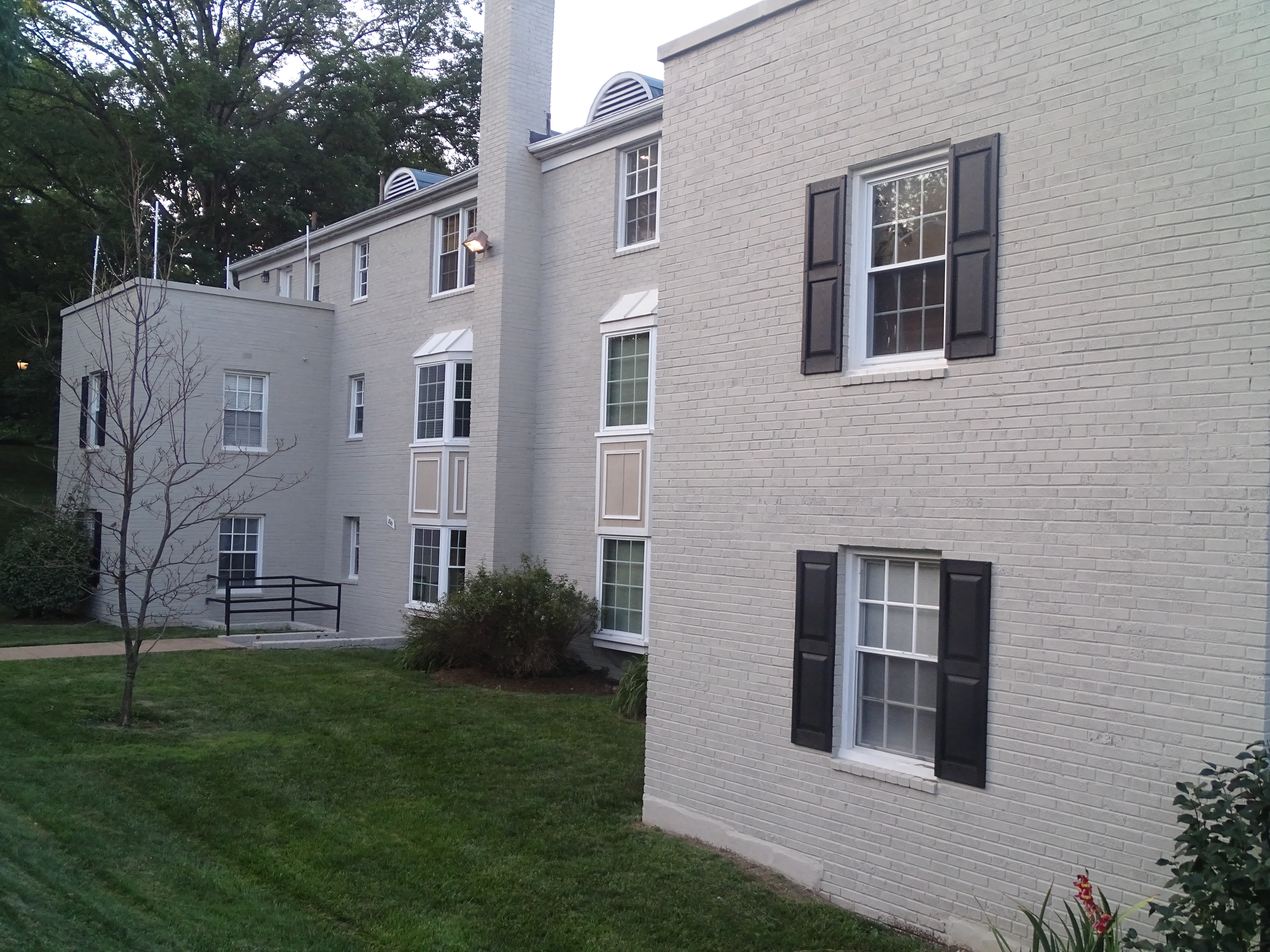 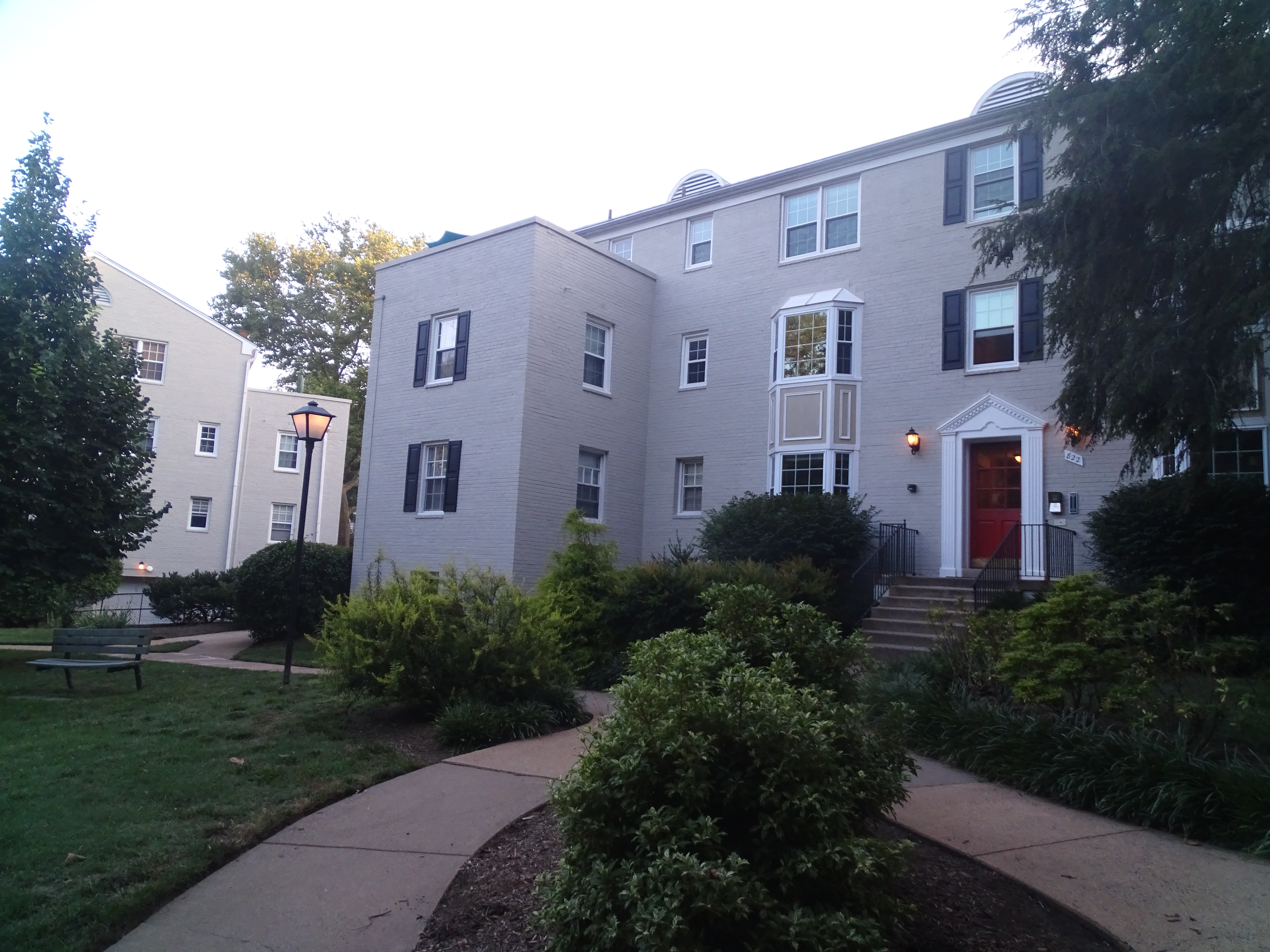 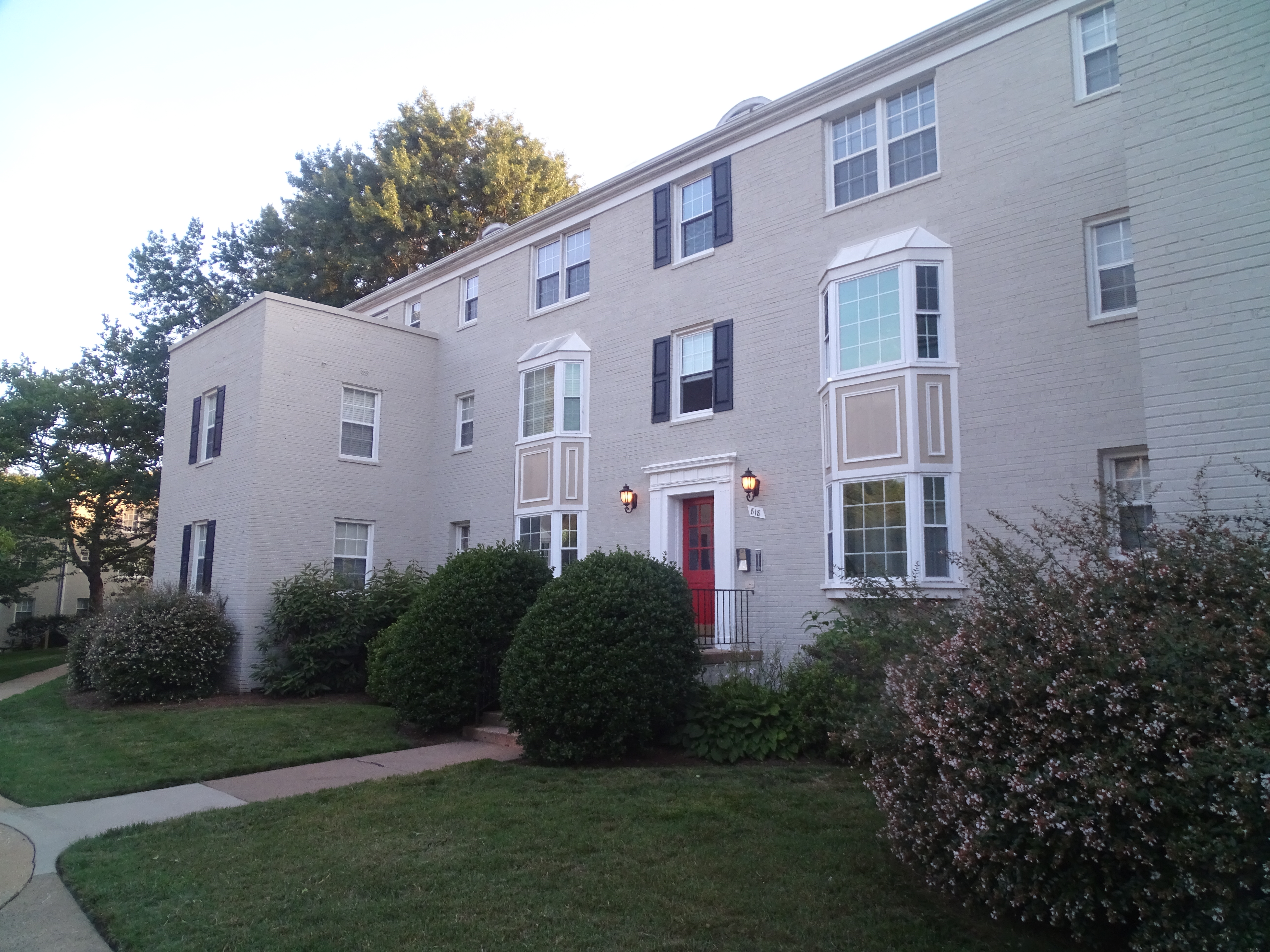 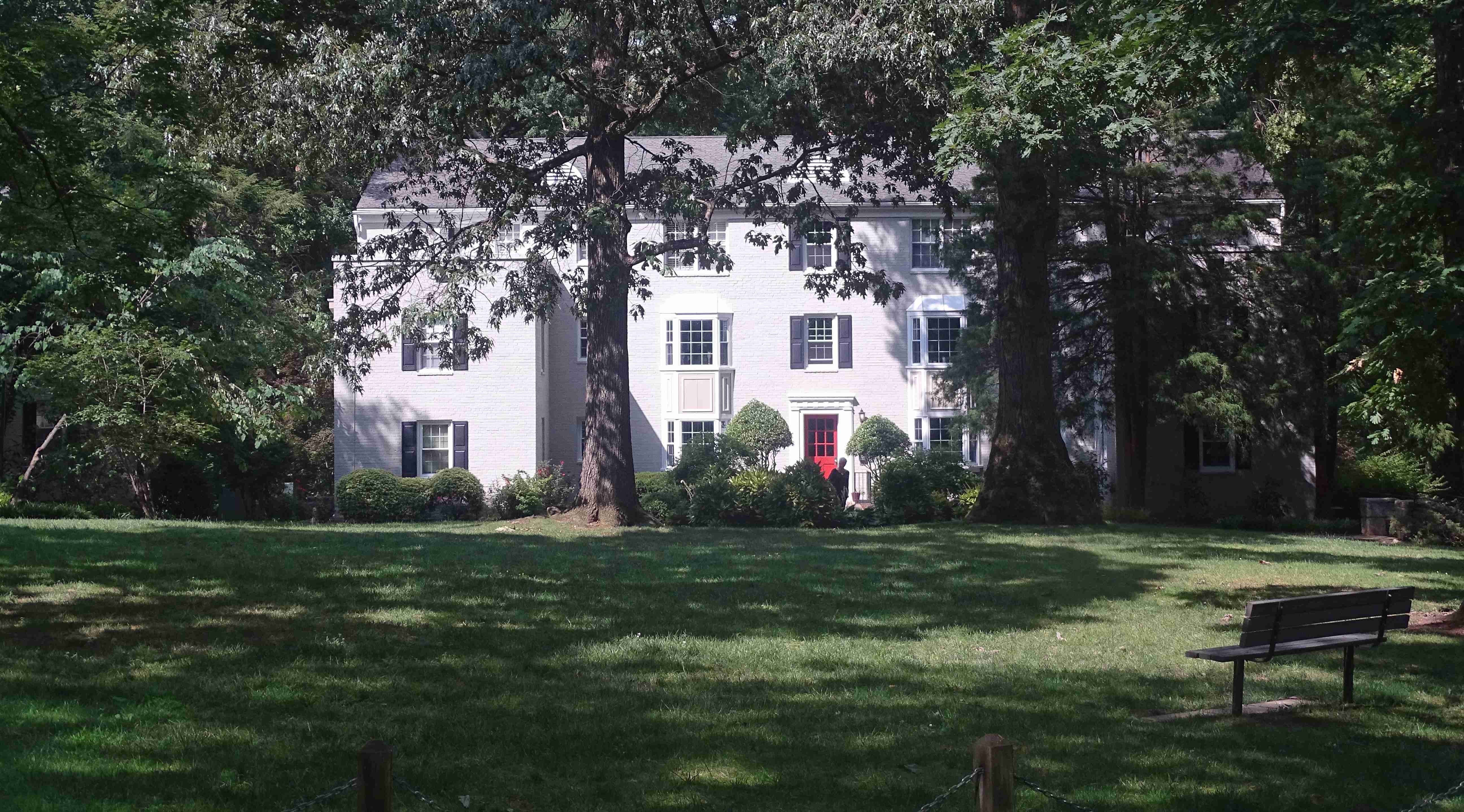 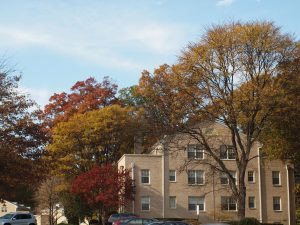 The plot of land along Four Mile Run in Arlington, Virginia that once played host to a mill race and two large grist mills began to take shape as Park Glen in 1947. As World War II drew to a conclusion in Europe, a housing boom, necessitated by servicemen and women returning home and seeking employment, began to take off in the United States. The trend was especially evident in the suburbs of Washington, DC. In fact, many Arlington neighborhoods sprang to life during this time, including Arlington Village, Barcroft, and Fairlington to name a few.

The garden-style enclave of traditional brick buildings featuring one and two bedroom condominium homes, is located in Arlington, just minutes from the Pentagon and the District. It boasts a secluded park-like landscape with sweeping grounds and mature shade trees.

The neighborhood also features many fine restaurants, food markets, and other retail establishments nearby.

A large regional park is at your front door where you’ll find jogging and bike trails, a beautiful stream, Long Branch Nature Center, picnic pavilions, and more.The neighborhood also features many fine restaurants, food markets, and other retail establishments nearby.

Park Glen is convenient to the major thoroughfares of Columbia Pike (VA-244) and routes VA-7, US-50, and I-395. A quick Metro bus ride connects you to the Pentagon Metro rail station or downtown DC and the ART bus will take you directly to the Ballston-Courthouse corridor.

Have a question or concern for the office staff or management company?

Fill out a task ticket. You can track the conversation online, and you’ll be notified by email when you’ve got a response. This online system is optional. You can still stop by or call the office with your concerns.

Our updated system is offered by TownSq.